Brendan’s head cold  was worse last night, so very little sleep for all of us, but we soldiered on. We  had a little bit of a sleep-in, this morning – when we got out of bed it was 7 degrees – much warmer than yesterday.

David’s Birthday today – woo hoo –  happy birthday to you  – kisses and cards were given before venturing downstairs for another buffet breaky. 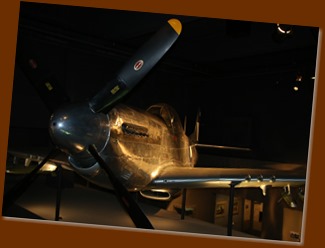 After we checked out  from the hotel, we made for the War memorial, we actually got a car park close by, and fairly easily, compared to yesterdays attempt. 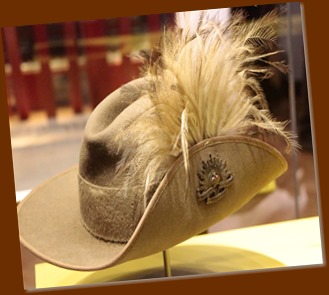 Brendan took over David’s camera & happily snapped pictures of everything that caught his fancy  – Brendan’s favourites were the different types of medals, David’s  was the plane exhibits’, mine , well I am not really sure, I liked the dioramas of the war grounds for Gallipoli & also some of the old photos. We stayed for a bit over 2 hours making our way around the exhibits – soaking up the history.

We than left for the National zoo & aquarium – we had a date with a wild animal!

On arrival we had a sausage sizzle to fortify our strength before heading to the display of my most favourite  animal  of all time – the snow leopard….at least we could see them this time!. Both leopards on display were curled up a sleep not too far from one of the viewing area ‘s, it was actually a good  spot for us to just  look at them for a while  – unlike the tiger who was right down the back of his enclosure.

Brendan noticed that the fur was not as grey as normal but had beige colours thru it – this is what happens during the warmer months, I also took note of the huge paws – you wouldn’t want to be hit by one of those. 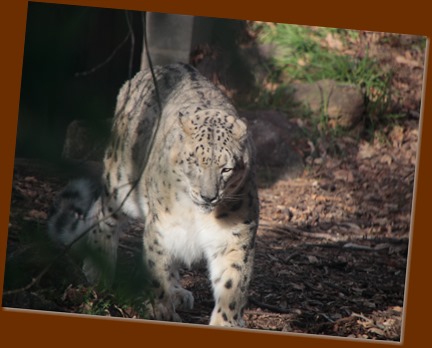 Brendan was in charge of the map & in no time at all, we had seen all the animals on display – most were soaking up the sun & having a snooze though. Now it was time for our date. We were picked up in a golf buggy & driven to a new area of the zoo which isn’t opened to the public yet.

David & Brendan had the first encounter, they were bought out into an enclosure with a female cheetah. 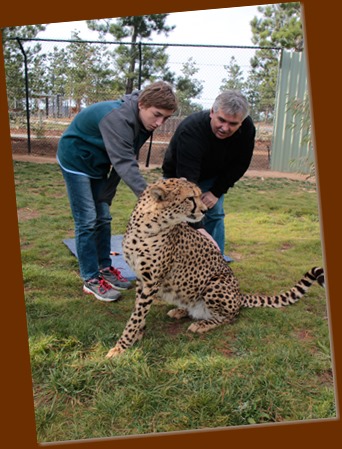 The cheetah was lying on the ground munching on a bone while the boys were able to pat her, you had to kneel with one knee on the ground, but be ready to stand up as soon as the cheetah got up. One of the keepers took photos , I was outside of the exhibit but had a really good spot to video their encounter. Once the cheetah had finished ( they don’t have sharp teeth so they cant break the bones only chew/ lick off all the meat ) the cheetah sat up for a few more pats then gave Brendan a quick rub/ nudge on the leg before walking over to where I was and jumped up onto an elevated platform, looking over at far away enclosures.

Next was my turn, as you can only have 2 people per session, I  had a stranger with me. Unfortunately the keeper changed the area we patted the cheetah, I now had my back to David & Brendan & they couldn’t  see anything to video, but I did get a few photos to document the experience. The keeper went over some facts on cheetahs while we were patting happily away, for example cheetah do not have sharp claws they are more like a dogs claw, they do not roar & they only live up to about 7 years old in the wild.

The cheetah was the same one, the boys had patted, so she didn’t stay put for too long, but I had enough time for quite a few pats which she must have liked ‘cause she purred a lot, it was just like patting a huge kitty – I want one! 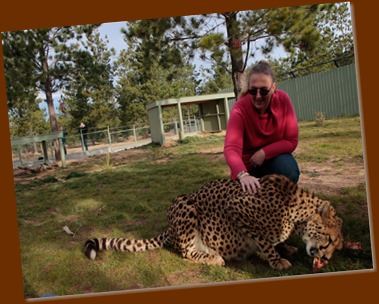 I was a bit disappointed, with the money you pay for this experience I expected a little bit more, but can at least now say I have been up close and personal with a cheetah.

We were returned to the meeting spot  to continue looking at other exhibits, one more look at the snow leopards  to get my fix before we left to go home. Of course when we found one of the snow leopards it was coming out of a pen then casually walked  down to a lower viewing area, we then walked around to have another look only to see the back end & tail swish by as she walked back up to the top !  I am sure she was doing this on purpose….you guessed it, we had to go back up to the top for another look – David  then spotted the other snow leopard curled up about a metre from the fence sound asleep , 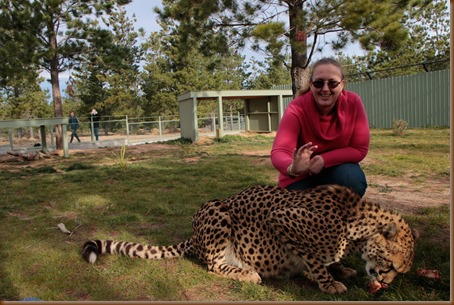 we watched her for a while than made our way back to the car – only stopping for a  certificate which proves we survived a cheetah experience, its now official!, & a few mementos.

We made it safely home .